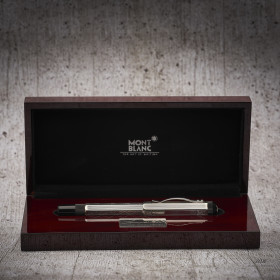 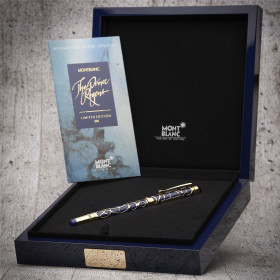 Art and culture are in a way the nucleus of Montblanc's philosophy. So it comes as no surprise that, in addition to the Writers Edition, another collection in the Limited Editions range has a cultural focus: The Patron Of Art series. Here, the focus is not on the cultural figures themselves, but on personalities who have promoted art and culture. These are all patrons who have had an influence on the cultural development of their respective eras. The Patron Of Art series commemorates these people who have had a decisive influence on the course of world history. 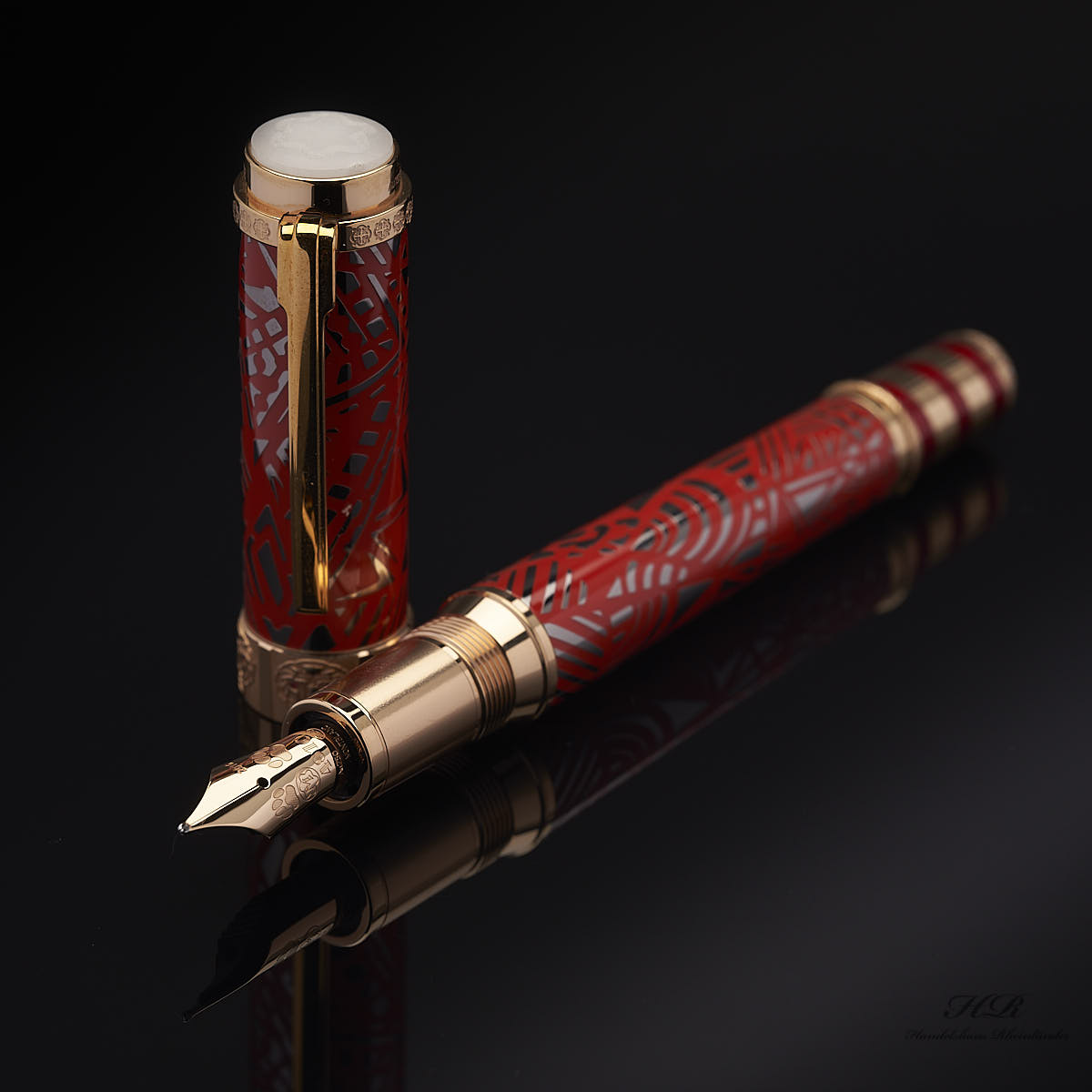 Like the editions of writers, the Patron of Art has been around since 1992, but from the beginning there was also a limitation on the number of copies, at least from 1995 onwards. Until 1994, the number 4810 marked the limit on the number of copies. Since 1995, in addition to the "4810", there is also another series of the Patron Of Art with a limitation to only 888 pieces. In design, the "888s" differ in that even more exquisite and exclusive materials were used for production. Often, for example, fine gold was used instead of sterling silver.

The Patron Of Art also covers all epochs of human history since antiquity: from Gaius Maecenas to Peggy Guggenheim. 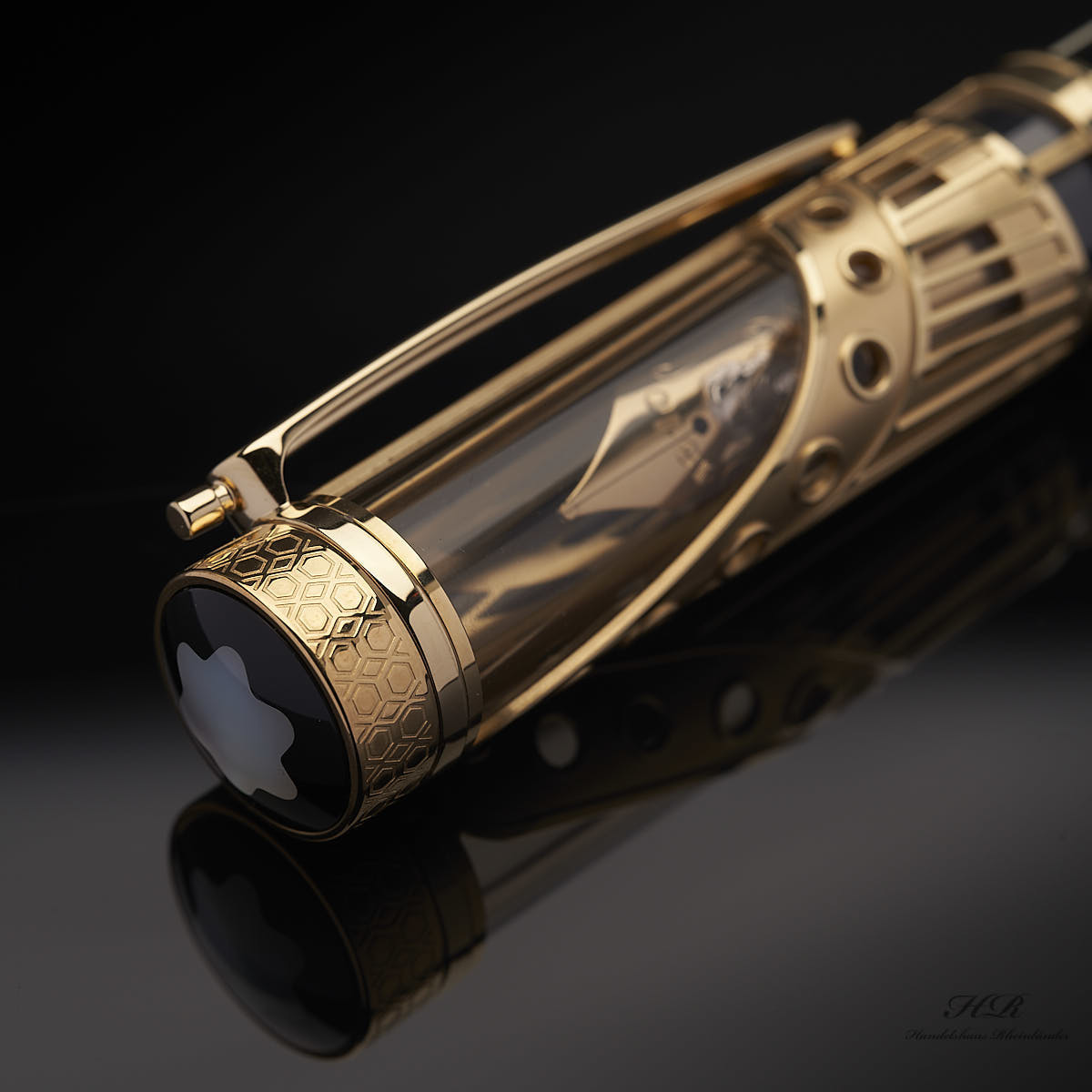 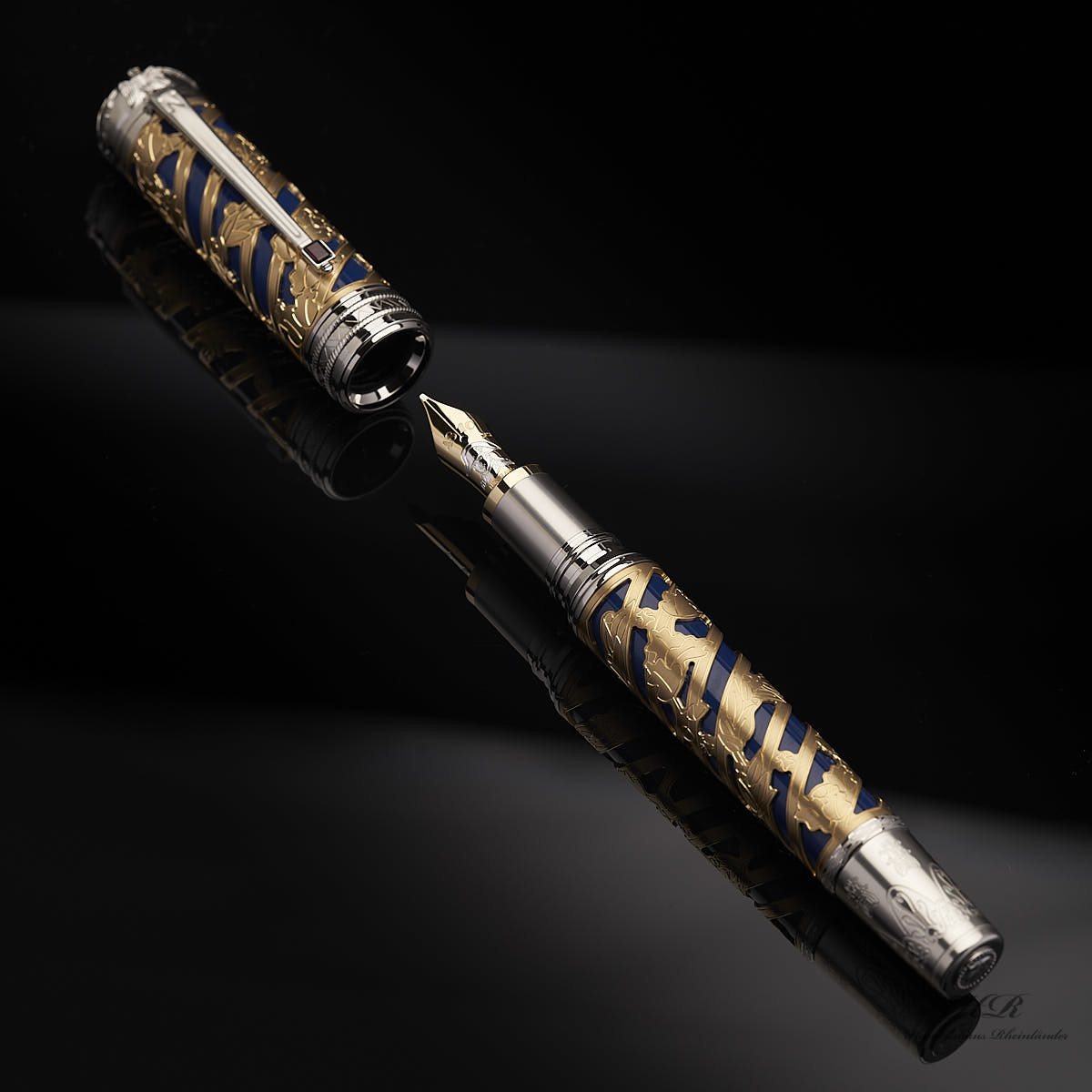