Chronograph watches from Montblanc have been writing watch history for over 25 years. With the same ambition that the Montblanc brand places on the quality and aesthetics of its luxury writing instruments, Montblanc has also been manufacturing wristwatches for men and women in Switzerland since 1997 in Le Locle and later in parallel in Villeret. 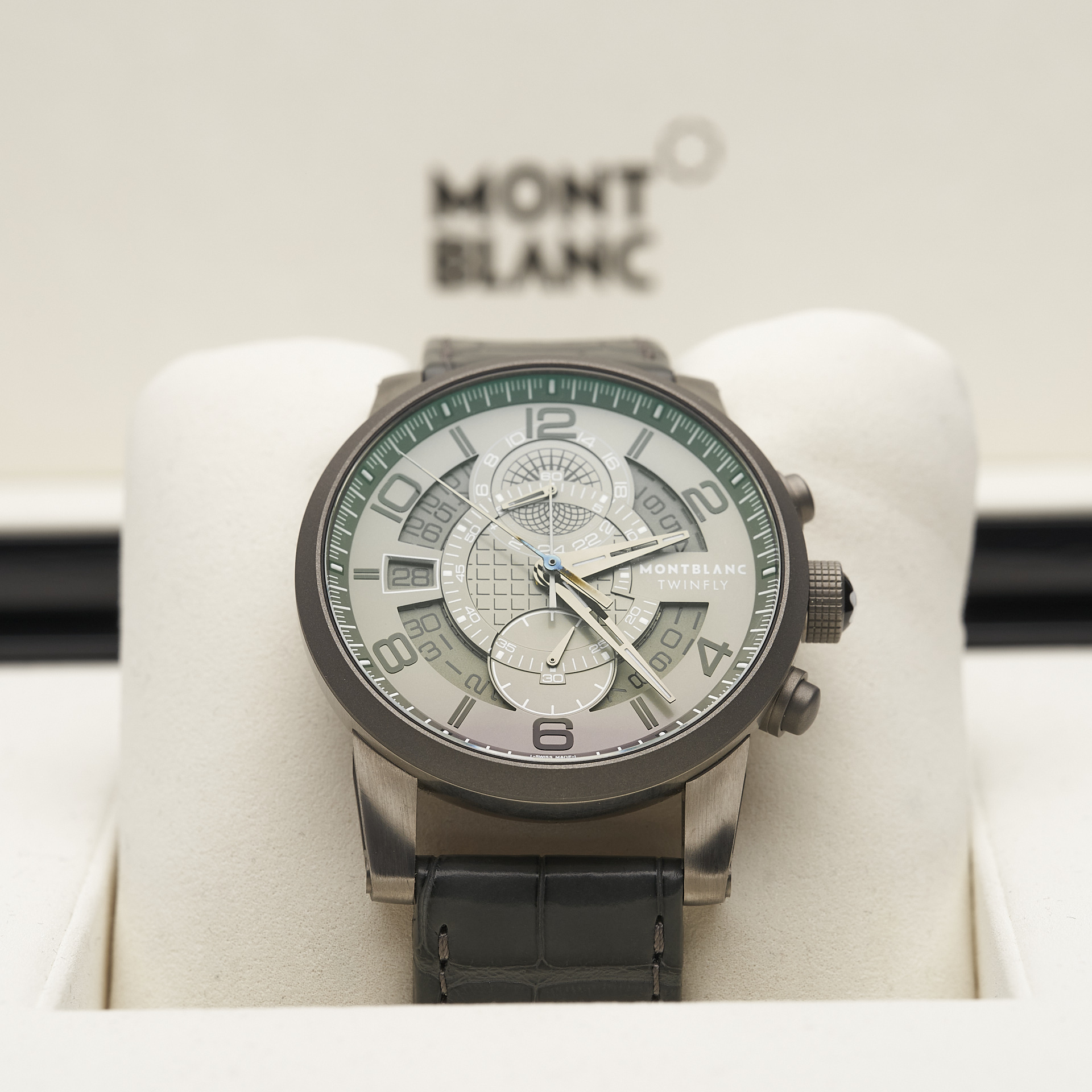 At the SIHH and subsequently at Watch & Wonders, Montblanc has since established itself as a force to be reckoned with in the field of haute horlogerie brands. With the acquisition of the watch manufacturer Minerva in 2006, Montblanc finally joined the small exclusive circle of watch brands with their own calibers, especially in the field of stop watches. Minerva chronographs are legendary for their precision and built-in technology – to be experienced today, for example, in the Montblanc Collection Villeret 1858 Vintage Pulsographe with the MB M13.21 chronograph movement.

In addition to classic two- and three-hand watches, it is above all the complications up to and including the moon phase or the tourbillon that make up the reputation of the Montblanc watch brand.

Probably the most important complication in the watch sector is that of the chronograph. And more clearly than with the stop function - because a chronograph is basically what one associates with a stopwatch - the connection of the fountain pen specialist Montblanc with watches could not be clearer.

After all, the world's first chronograph saw the light of day on September 1, 1821. On the occasion of a horse race, Nicolas Rieussec constructed a wooden device - which could not be worn on the wrist - for stopping time with an accuracy of one-fifth of a second: the trick was to record the time with ink (!). At the push of a button, the written time could be read off on an enamel seconds dial, on which a writing tip had previously set a fine dot with ink. CHRONOS, the time, and GRAPHEIN, the writing, found together. The CHRONOGRAPH was born. In 1822, the invention was patented. 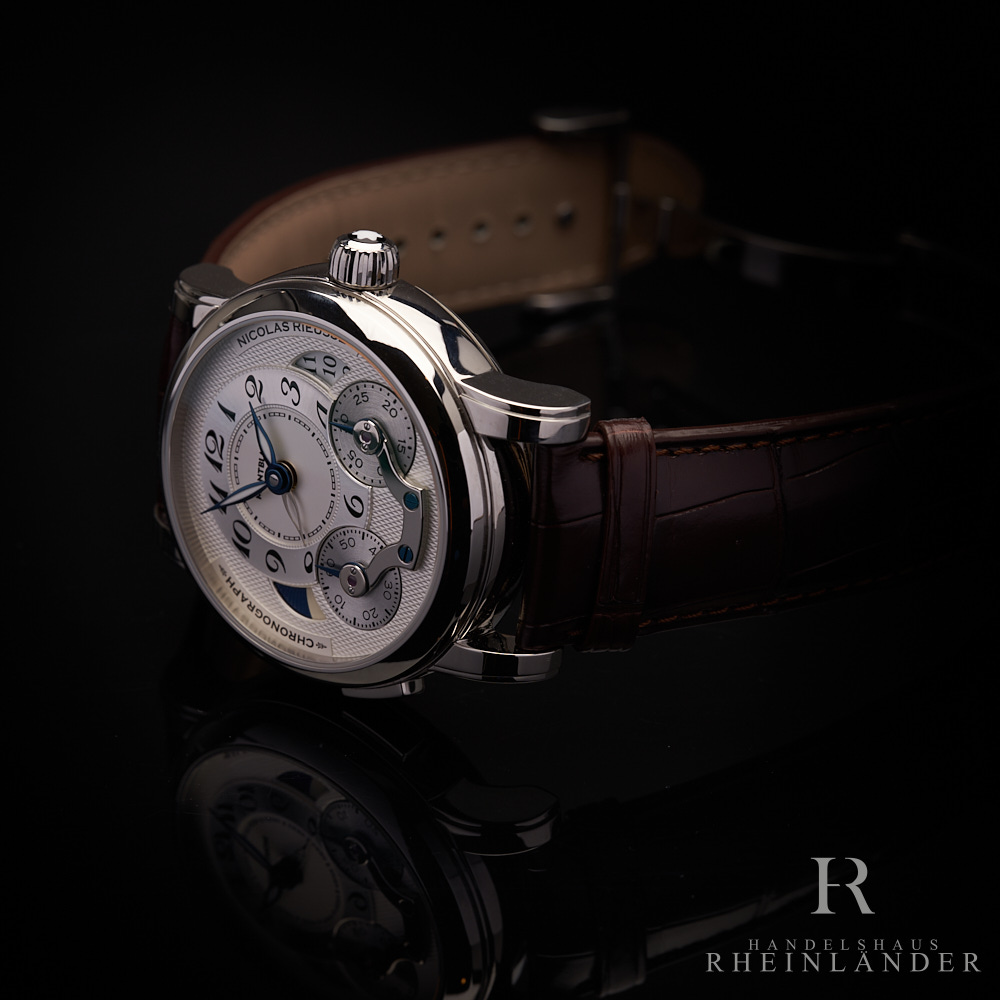 The first movement developed by Montblanc itself powers watches in the Montblanc Nicolas Rieussec line. Unsurprisingly, these are chronographs. If the vertical clutch of this watch is still one of the inner values that only the conaisseur discovers, with the design of the dial Montblanc has accomplished the feat of bringing the inspiring original to life on the wrist for everyone to see.

On the Monopusher chronographs of the Montblanc Nicolas Rieussec lines, the dial features two rotating discs used to stop time, just like the historical original: A 60-second counter and a 30-minute counter, each under a fixed "hand".

The driving force of this watch, the self-winding MB R200 caliber with column-wheel mechanism can be seen through a sapphire crystal caseback. Two barrels give the watch a power reserve of an impressive 72 hours.

The range of Montblanc chronographs that have now emerged, even outside the Nicolas Rieussec line, is broad. Three highlights of the many lines should be highlighted here:

Montblanc and chronographs have belonged together as closely for 25 years as Montblanc and writing by hand have since 1906.