The world of Limited Editions of Montblanc 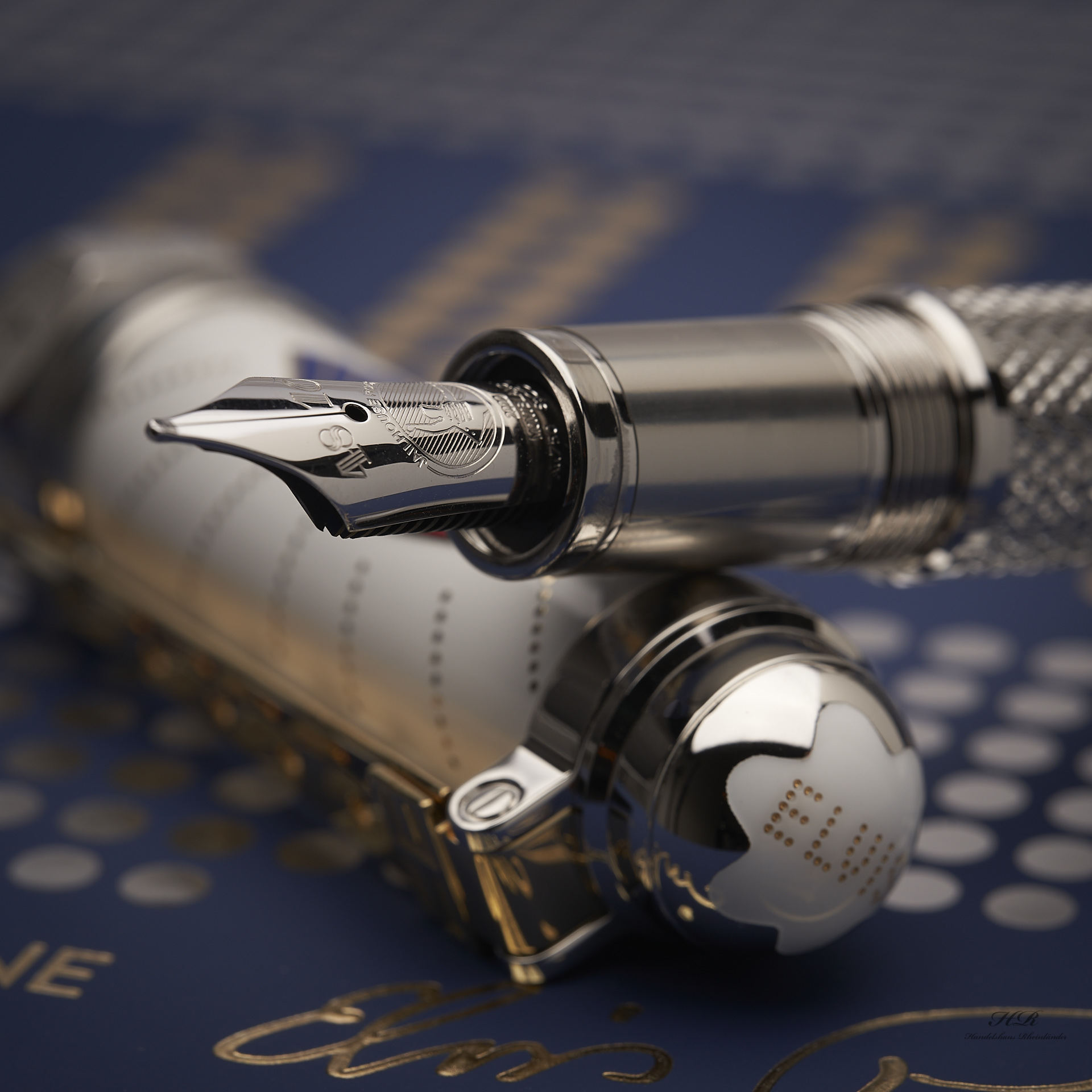 Fountain pens are the nucleus of Montblanc's development into an international cultural brand. Fountain pens, rollerballs, ballpoint pens and pencils are more than just a physical product. Writing by hand was and is part of culture and expression of personality.

Montblanc's brand core is to promote art and culture. This claim is reflected in particular in those parts of the product range that are aimed at connoisseurs, lovers and passionate collectors: The Limited Editions. Depending on the series, they are available as fountain pens, rollerballs, ballpoint pens or as mechanical pencils.

In addition to luxurious unique pieces, which include skeletonized writing instruments such as the Charlie Chaplin and those made of Meissner porcelain, there are above all three long-standing lines that were and are formative for the limited editions of Montblanc: The Writers Editions, the editions of the Patron of Art series and the Great Characters. 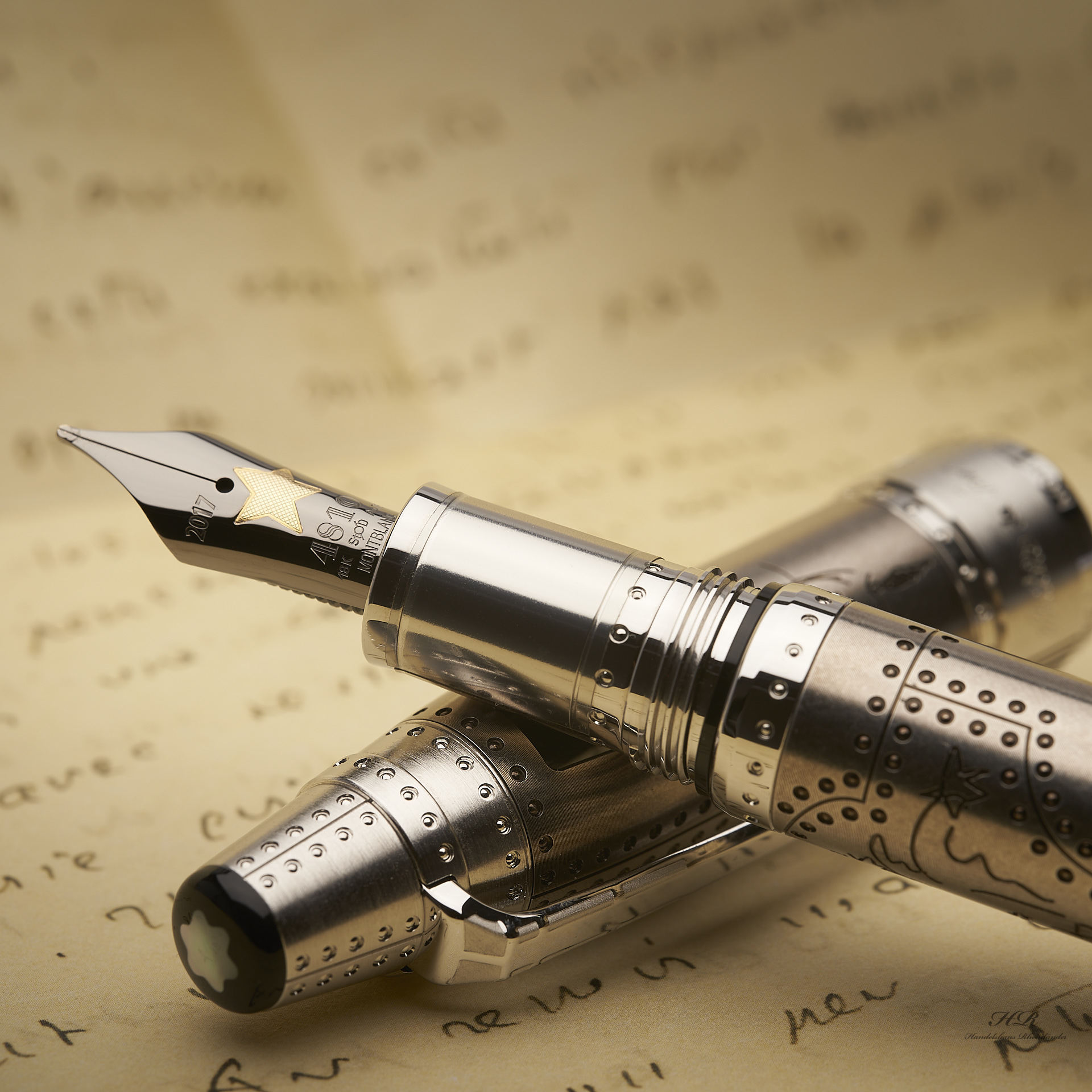 Since 1992, Montblanc has been honouring writers of bygone days every year with this series. Every year it is a tribute to authors whose works were formative for the time in which they created their oeuvre. These are always writers of bygone days who literally have something to say with their novels, essays, dramas and poems till today.

The respective series is only produced for one year. The products - each writing mode for itself - are thus limited in number of pieces. The limitation number is engraved on the devices. At the end of the production period, the specific tools necessary for production are destroyed. This ensures that limitations are final and final and ensures the exclusivity of the products.

It started almost 30 years ago with Ernest Hemingway. The current version of the year 2020 is dedicated to Victor Hugo. It is the really greats of world literature to whom Montblanc erects an annual monument – Agatha Christie, Mark Twain, Homer and Antoine de Saint-Exupéry are to be mentioned as examples. 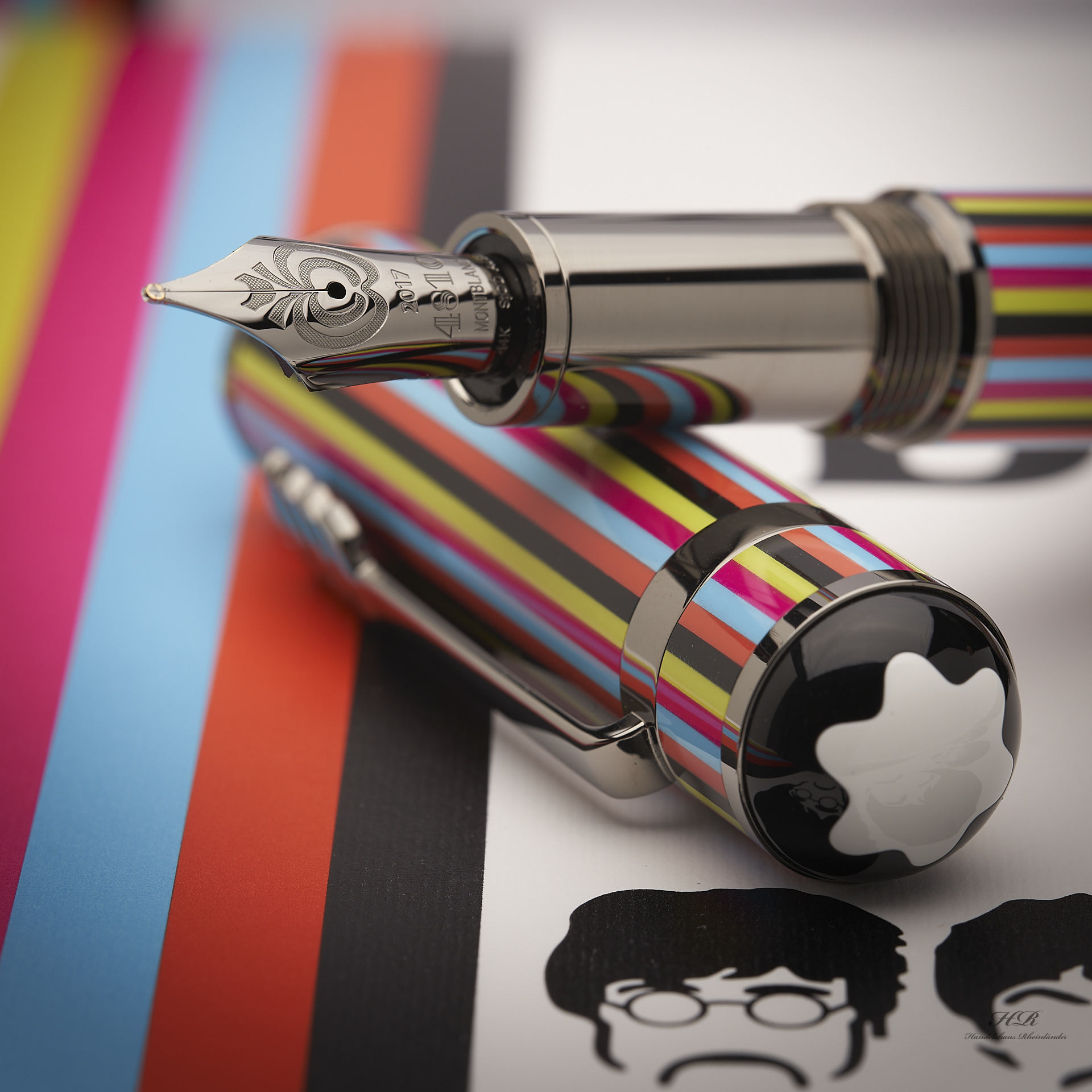 Also in 1992, Montblanc began to establish the second important line in the field of limited editions: the editions from the Patrons of Art series.

Here it is not cultural workers and artists, but promoters of art and culture. The focus is on patrons who have had a significant influence on art and culture and have earned their living for the World Heritage site or shaped it through their actions.

Initially limited to 4810 pieces, from 1994 a series with a limitation of only 888 pieces was added worldwide with the same design, but mostly using precious metals such as fine gold to put on the value once again a crown.

Lorenzo de Medici started in 1992. Gaius Maecenas, Scipione Borghese, Hadrian are just a few more of the sonorous names that were added until 2021. The edition of the year 2021 is dedicated to Napoléon Bonaparte. 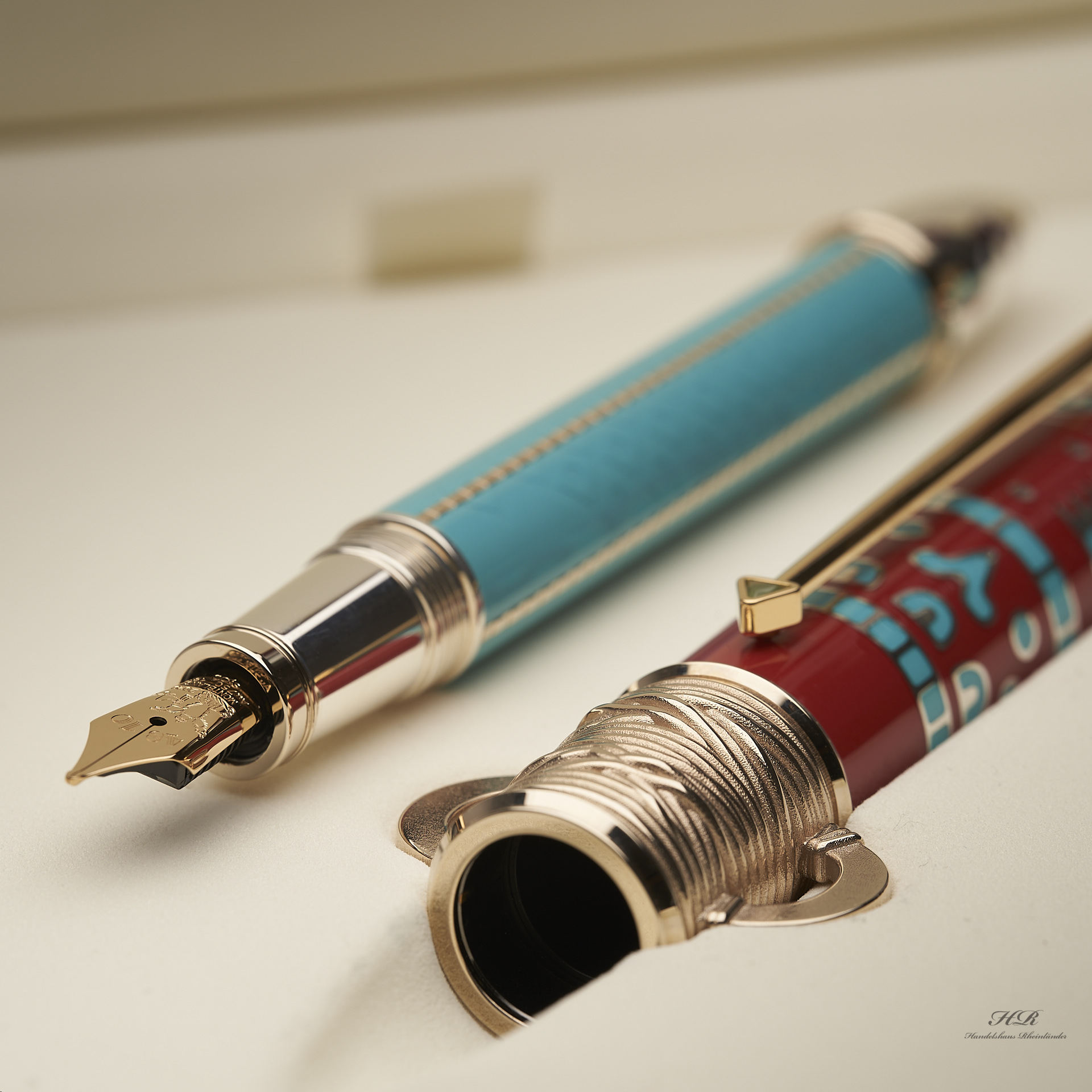 As with the Writers Editions and the Patrons of the Art, the Great Characters have focused annually since 2009 on people without whose actions the world would be a different place. The Great Characters posthumously give a stage to people who have shaped and positively changed the world in their profession.

The spectrum ranges from politics, filmmakers and universal artists to outstanding jazz or pop musicians.

Mahatma Gandhi, John F. Kennedy, The Beatles, James Dean, Walt Disney or the 2020 version Elvis Presley give an impression of the range and "caliber" of the personalities in focus.